Penang Island, on the northwest coast of Malaysia, is known for its sandy beaches, the colorful murals of its capital city Georgetown, and its fiery street food.

In time, it will also become known for three man-made islands which state authorities say are necessary to provide housing and economic opportunities for a growing population, while also generating funds for a modern transportation network.

But the Penang South Reclamation (PSR) project, dubbed BiodiverCity, has pitted government and businesses against fishermen and environmentalists who say it will ruin residents’ lives and damage the coast.

“The area is rich in shrimp and fish. If you build islands, we will see permanent degradation of the environment,” said Mahadi Md Rodzi, president of the Penang Fishermen’s Association which represents around 6,000 fishermen. .

â€œFishermen have been told to upgrade their skills or find another job, but many of us were born fishermen and depend on the sea for a living. The compensation offered by the state is too insufficient for something that will forever affect our livelihoods, â€he said.

Many fishermen rejected the 20,000 ringgit ($ 4,950) compensation offered, as well as the environmental impact assessment report, which conservationists say does not reflect the damage. potential or does not propose adequate mitigation measures.

The authorities say that BiodiverCity, which is part of the Penang 2030 vision of improving livability and sustainability, will be “socially and economically inclusive development” with an emphasis on green spaces, clean energy and car-free transport.

The 4,500-acre (1,821-hectare) project comprising three lily pad-shaped islands will be home to around 15,000 people each and will use natural and recycled materials such as bamboo and lumber for the construction of homes and offices, according to the plan. .

But the scale of the dredging and reclamation works over more than a decade will result in “massive and long-term destruction of the environment,” said Evelyn Teh, an environmental researcher in Penang.

â€œFifteen years of land reclamation is a long attack on any marine ecology and the fishing industry that depends on it. The recovered islands will bury existing fishing grounds while deteriorating the quality of surrounding marine waters, â€she said.

“Coastal communities that depend on the marine and coastal area for their livelihood will suffer an irreversible negative impact,” she told the Thomson Reuters Foundation.

From Denmark to Singapore, town planners have reclaimed land from the sea for decades for offices, apartments and tourism.

Cities and island states that lack space are clamoring for land, expanding vertically, or burrowing underground.

A United Nations-backed partnership is exploring the prospect of floating cities that can help coastal cities threatened by flooding due to worsening impacts of climate change.

In Asia, land reclamation has become a controversial issue, with Cambodia and Malaysia banning sand exports, while Jakarta has suspended its reclamation project and a project to build an artificial island in Hong Kong. drew strong criticism. 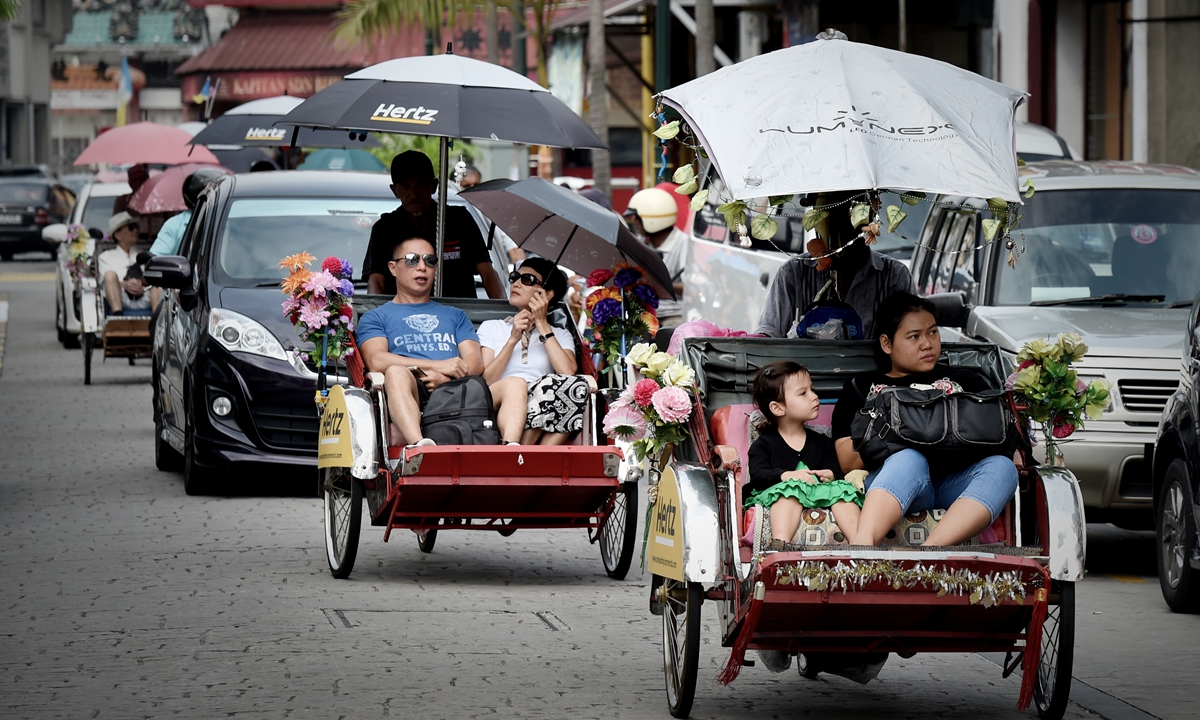 “These island creation projects are designed to increase state coffers. They represent a colossal diversion of resources at a time of intensifying housing unaffordability and social injustice,” he said. he declares.

But the PSR is needed because Penang “lacks land,” resulting in ad hoc developments, fewer economic opportunities and a shortage of affordable housing, said Eddie Chan, executive director of the SRS Consortium, the developer of the project.

A quarter of the residential units will be allocated to affordable housing at an average price range of 350,000 ringgit, and a fishing task force set up by the state government is looking after any social impact, he said. -he declares.

“With proper design and construction methods applied to dredging and reclamation, and pollution prevention and mitigation measures to minimize environmental impact, we are confident that reclamation can be carried out. in a sustainable manner, â€Chan said.

The PSR project, designed by Copenhagen-based Bjarke Ingels Group, is expected to launch in March after approval.

“The project will open up new economic opportunities and social spaces for us,” he added.

In fact, the PSR is a “feasible solution” to solving pressing environmental problems such as climate change and sea level rise, said Farizan Darus, managing director of the government agency Penang Infrastructure Corporation which oversees the project. project.

â€œMore than half of Penang Island is hilly terrain, so the next best approach is land reclamation,â€ he said.

“Without strategic land, Penang’s growth will be slowed. Now is the best time to implement the PSR to give Penang a much needed economic boost and prepare the state for the post-pandemic economy,” he said. he added.

Meanwhile, an online petition from a local heritage advocate against the project garnered more than 115,000 signatures, while a group of residents staged several protests under the Penang Tolak Tambak banner (Penang rejects the claim).

By building the PSR and using it to fund the Ringgit 46 billion transport network, the state is taking huge financial risk during an economic downturn and putting business interests ahead of the environment and people, Teh said.

Particularly now, as the coronavirus pandemic has exposed deep inequalities in urbanization, authorities should instead prioritize a “radical rethink to build back better,” she said, including low-emission public transport networks. of carbon.

“The government risks focusing too much on an extremely costly and environmentally destructive project that will only benefit a small group of people at the expense of the entire population during an unprecedented economic crisis,” Teh said. .

“Penang bites maybe more than it can chew,” he added.